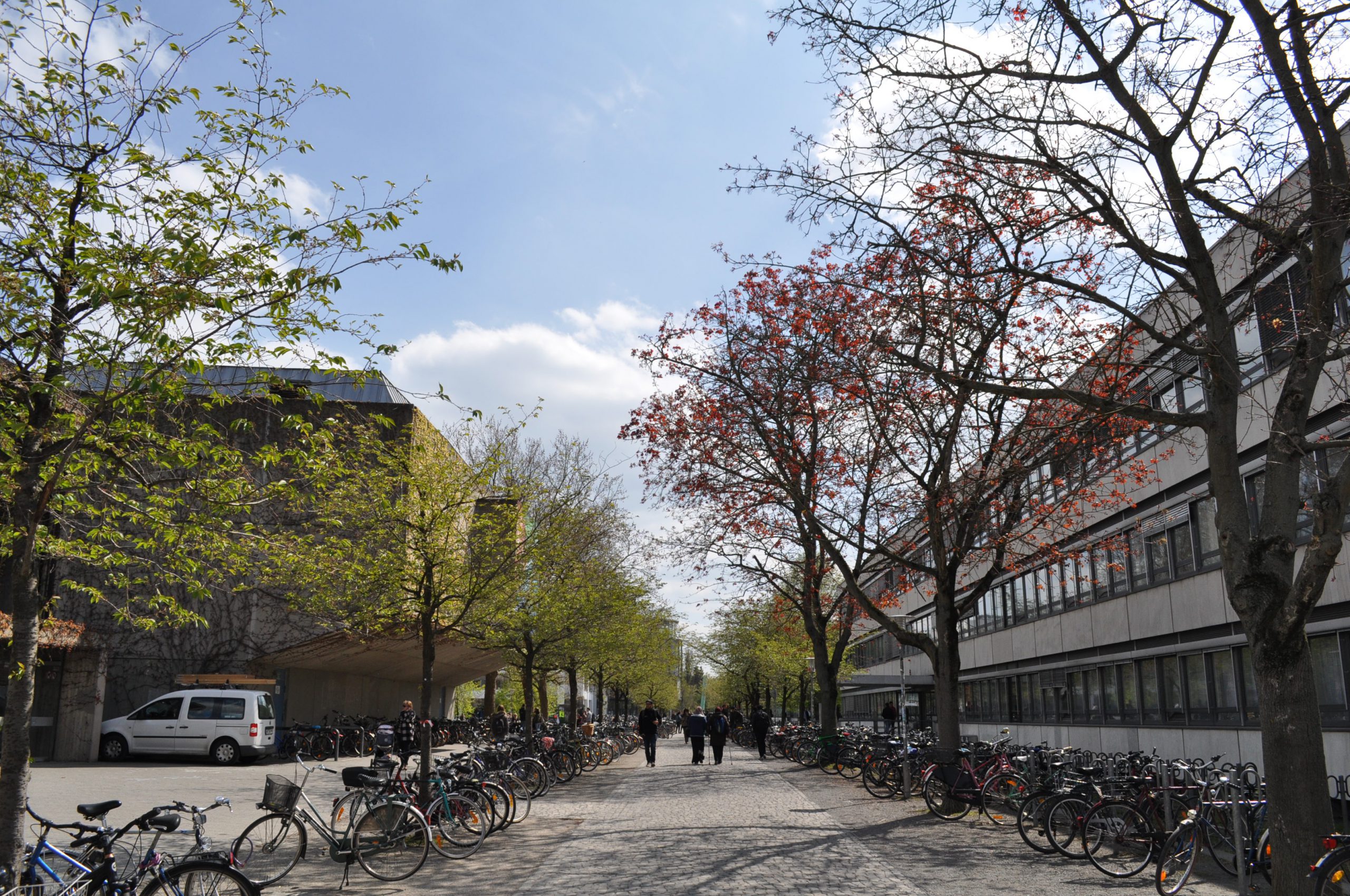 This summer, GöMUN 2023 will take place in beautiful Göttingen Campus and City.

At this year’s conference our debates will revolve around our theme „Build Back Better- International Renewal in Face of Crisis“.

Göttingen is a university town in Lower Saxony, Germany. The total population of Göttingen is about 120,000 of which more than 25.000 are students.

It is a lovely smaller German city known for its old university (Georgia Augusta, or „Georg-August-Universität“), which was founded in 1734 and became the most visited university of Europe. With 13 faculties the Georg-August-University is well represented in nearly all scientific disciplines. Also, more than 40 Nobel Prize winners are associated with its name.

Nearly untouched by Allied bombing in World War II, the inner city of Göttingen is now an attractive place to live with many shops, cafes and bars. For this reason, many university students live in the inner city which gives Göttingen a youthful feel.